Maize or Indian corn (called corn in some countries) is Zea mays, a member of the grass family Poaceae. It is a cereal grain which was first grown by people in ancient Central America. Approximately 1 billion tonnes are harvested every year. However, little of this maize is eaten directly by humans. 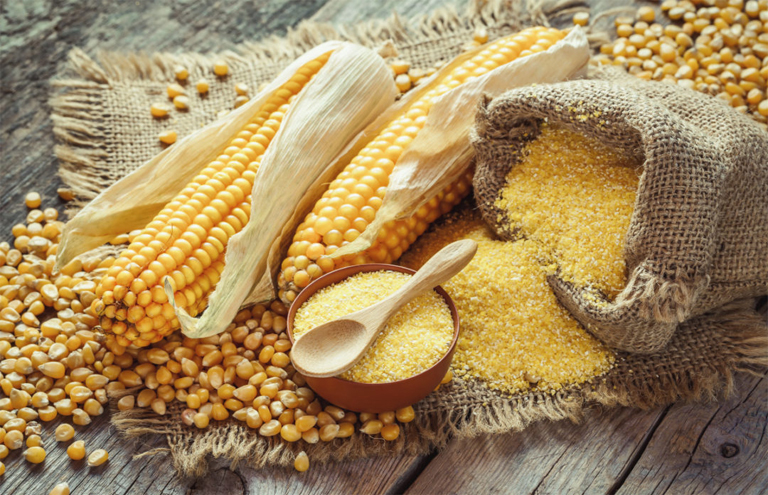 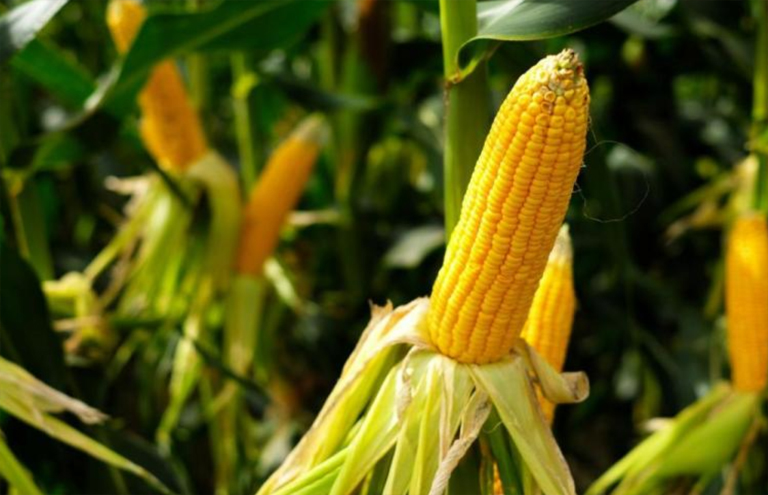